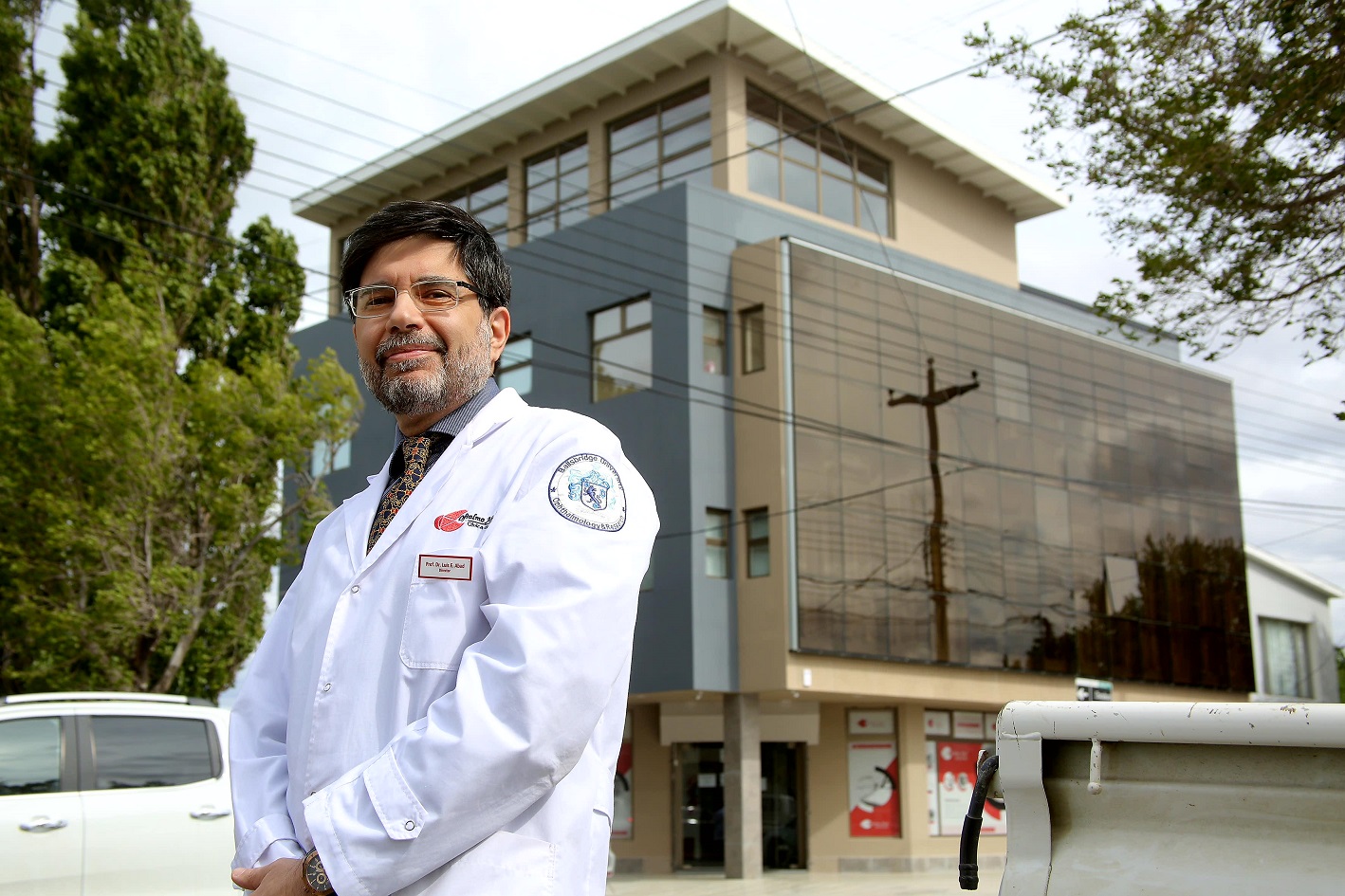 This was made known to our reporter on Monday in a telephone by the Vice Chancellor of Crown University International Chartered Inc. Who doubled as the Vice President of West Coast University International Chartered Inc. World distinguished Professor of Computer Science, Information Communication Technology, His Excellency, Professor Sir, Bashiru Aremu.

“To teach face to face , such as full time, part time, Distance Learning and online programs through accreditation and approval Certificates received from Ministry of Education and Ministry of Health of Government of Santa Cruz Province of Argentina in South America”.

“The certificates and documents  signed and Stamps with official stamps of office of Hon Ministers of the Ministry of Health and Ministry of Education of Government of Santa Cruz Province of Argentina in South America by following principal officers:  Dr. Ignacio Ricardo Suarez Mora, Sandra Karina Babino, Od Maria Rocio Garcia”.

World Acclaimed Distinguished Professor Sir Aremu who also is Fellow of Cambridge Scholar Publishing of United Kingdom  then defined Accreditation according to  Cambridge dictionary as   the fact of being officially recognized, accepted, or approved of, or the act of officially recognizing, accepting, or approving of something.

He also  stated further that  Accreditation is the process in which certification of competency, authority, or credibility is presented.

The University VC also added that Organizations that issue credentials or certify third parties against official standards are themselves formally accredited by accreditation bodies such as UKAS or IAS, hence they are sometimes known as “accredited certification bodies”.

Professor Sir Aremu noted that the Universities’ Courses  accreditation process ensures that their  certification practices are acceptable, typically meaning that they are competent to test and certify third parties, behave ethically and employ suitable quality assurance.

“This new accreditation and approval status from Ministry of Health and Ministry of Education of Government of Santa Cruz Province of Argentina in South America will help the two Universities to runs all of courses in conjunction with its partners and other previous recognition world wide”, he said.